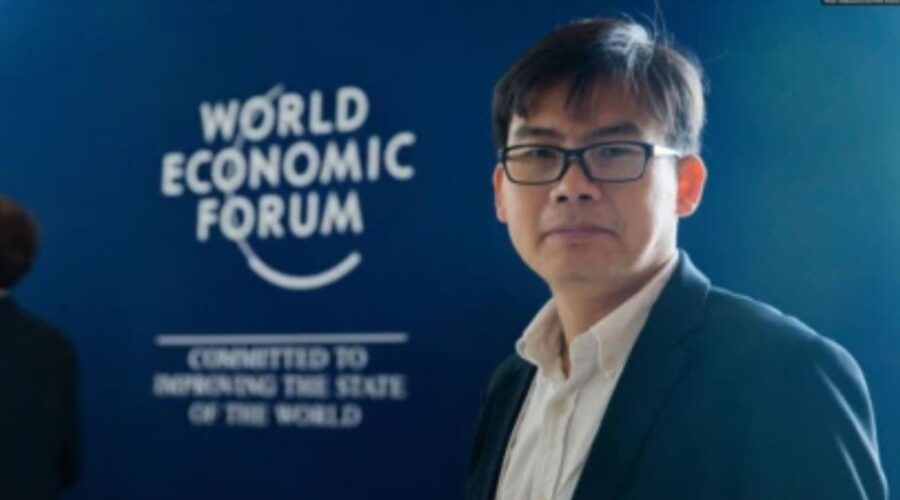 BANGKOK, July 19 (Xinhua) — The 10-member Association of Southeast Asian Nations (ASEAN) and China on Monday celebrate the 30th anniversary of the establishment of their dialogue relations.

Since the relations began in July 1991, bilateral trade volume had soared from less than 8 billion U.S. dollars to more than 680 billion dollars last year. With such a strong foundation, the two sides have pledged to enhance cooperation in all sectors to open a new chapter in ASEAN-China common development and prosperity.

The Thai-Chinese Rayong Industrial Zone in Thailand’s Rayong Province has been a miniature and fruit of such win-win cooperation. Established in 2006 and now home to 160 overseas companies, the plant boasts 40,000 local workers, mostly in automobile, electronics and machinery sectors.

Himile Group, a major tire mold supplier headquartered in China, chose to set up a factory in the zone in 2014.

“Most of our clients, the world’s top tire producers, have built their production bases in ASEAN countries. We want to move closer to them … to serve the Southeast Asian market,” said Qiu Jinliang, managing director of Himile’s Thai branch.

Over the past seven years, the plant’s production and sales capacity has expanded 60 percent annually, Qiu said, noting that “the biggest challenge now is our production capacity falls short of clients’ demand.”

In the past year and a half, despite the COVID-19 outbreak and related travel restrictions, the industrial zone managed to attract 27 Chinese companies to invest there, said Zhao Bin, president of the Thai-Chinese Rayong Industrial Realty Development.