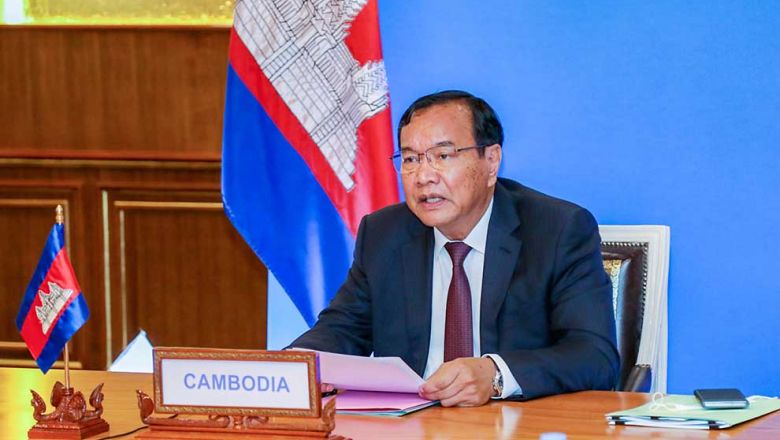 The meeting will be held on July 21 via video conference and will be attended by other foreign ministers from Mekong countries including Laos, Myanmar, Thailand and Vietnam.

In a press release on July 19, the ministry said the foreign ministers in attendance will review the progress made on cooperative efforts since their 10th meeting in Bangkok on August 1, 2019, and chart out its future direction with the aim of strengthening and expanding efforts against Covid-19.

It said the ministers are also expected to exchange views on regional and international issues of common interest and concern.

“The virtual meeting represents another achievement under the MGC in the past 21 years in realising economic growth and social development in the Mekong sub-region and India, while enhancing cooperation between India and the Mekong countries through culture and people-to-people ties,” the ministry said.