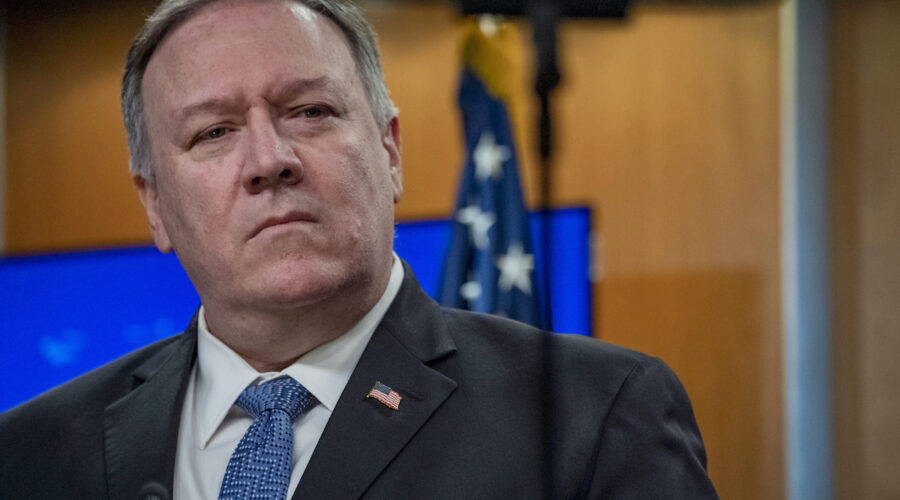 With the growing bifurcation of world order through the increased rivalry between the US and China, there is a tendency that the term “Asia-Pacific” is being eliminated gradually, which is unfortunate in terms of Asian social construction, diverse cultural identities, and inclusive geographical definitions.

During Barack Obama’s administration, “pivot to Asia” was the mantra for the United States’ approach to the Asia-Pacific region considering the increased notations of concepts such as “the rise of Asia” and “the Asian Century.” The insinuation was that these phenomena were centered in the Asia-Pacific and were becoming China-centric, which was undesirable for the America’s dominance of the global order.

As the No 1 superpower, the US has reasons to worry about China’s rise, whether it is peaceful or is challenging the current world order in which the US is central. From the American point of view, China’s status is evolving gradually from “competitor” to “challenger” and maybe in the future to “rival” or even “enemy.”