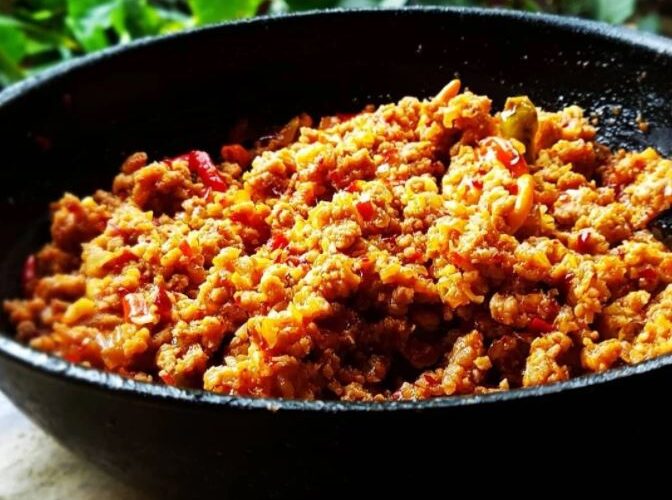 Mention Indian cuisine and curry might come to mind, while sushi is one of the most well-known dishes from Japan. But what food is generally associated with Cambodia?

If the country’s government and people have their way, it will most certainly be prahok. Described as the secret ingredient in any Khmer kitchen, the salted, crushed and fermented fish paste is used as a seasoning or condiment to add depth of flavour to just about every dish. It’s so pungent that it is also sometimes known as “Cambodian cheese”, and is usually eaten with rice or vegetables, or as a dipping sauce.As Rethy Chhem and Siriwat Chhem wrote in an article titled “Food Diplomacy for Cambodia’s Nation Branding” – published late last month by the Asian Vision Institute (AVI), an independent think tank in Phnom Penh – the country is known for the splendid temples of Angkor, but few think of its rich culinary traditions that have been developed and refined over centuries. 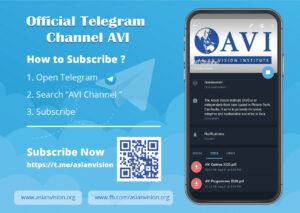