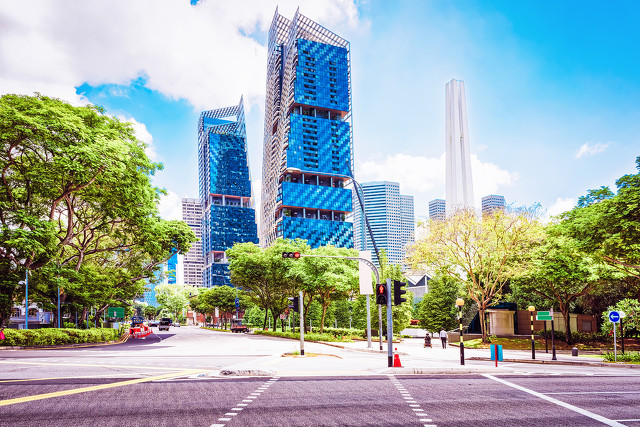 The recent meetings of ASEAN defense ministers and their dialogue partners have helped foster harmony in the region and strengthened collaboration between them, analysts say.

Chheang Vannarith, president of the Asian Vision Institute, a Cambodian think tank, said a key outcome of the ASEAN Defense Ministers’ Meeting-Plus meeting is the spirit of togetherness and cooperation.

“Confidence-building measures and preventive diplomacy have been strengthened,” Chheang said.

Cambodia was the venue for the ASEAN Defense Ministers’ Meeting Retreat on Tuesday and the ADMM-Plus on Wednesday.

Under the theme “Solidarity for harmonized security”, the ADMMPlus brought together defense ministers from ASEAN and its dialogue partners including Australia, China, India, Japan, New Zealand, Russia, South Korea and the United States.