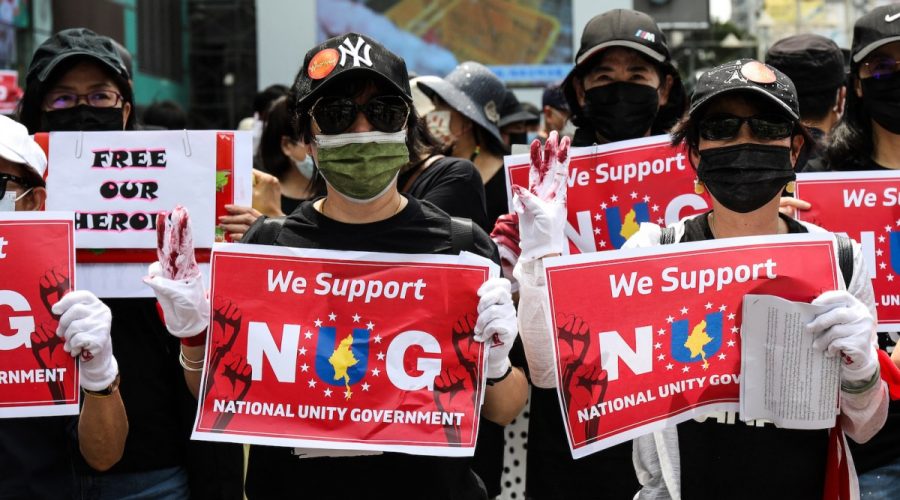 Francis Fukuyama in his famed essay “The End of History” back in 1989 focused on the turning point of human history when the Soviet Union and communism were on the verge of collapse, and when liberal democracy succeeded as an unchallenged ideology.

Some advocates like Jake Donnelly have been uncompromising on the compatibility of human rights, democracy and development. Nonetheless, he acknowledges that pure democracy and free markets are justified by arguments of collective good and aggregate benefit, not individual rights or social equity.

Therefore, he suggests that the welfare state is an important device to ensure that a minority that is disadvantaged in, or deprived by, markets is treated with a minimum of economic concern and respect.

In reality, not many states, especially developing, post-colonial and post-conflict countries, have the capacity to provide sufficient welfare.

In the late 2010s, Francis Fukuyama, agreeing with Larry Diamond’s “democratic recession,” acknowledged that state capacity in many new and existing democracies had not kept pace with popular demands for democratic accountability. The notable shift in his argument is the acknowledgement of the importance of state capacity for state-building in the promotion of democracy.