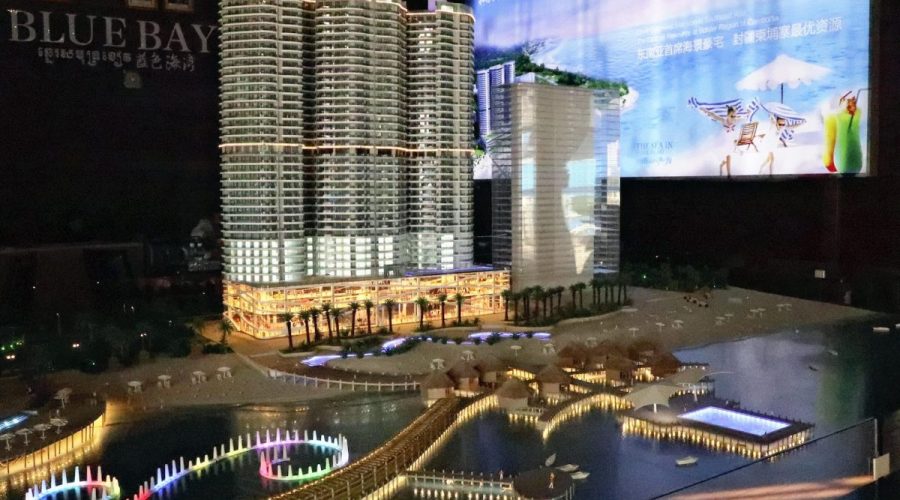 When Japan became the world’s second-largest economy, Akio Morita, co-founder of Sony Corporation, used the terms “10-minute economy” and “10-year economy” to criticize the United States for being too reliant on intangibles such as financial trading and the stock market, which are immediately profitable, while giving less importance to manufacturing, which is more sustainable.

As for Cambodia, it probably needs both the “10-minute economy” and the “10-year economy.”

Although Cambodia is trying to promote manufacturing through the Industrial Development Policy (IDP), its industrial base is still weak, and almost entirely dependent on foreign investment, both in terms of technology and capital.

As a general observation, Cambodian businessmen also want to get rich quick through the “10-minute economy,” especially through real-estate speculation, which does not require investment in factory construction, technology, and human-resource management.