Between Donald Trump and Joe Biden: A Review of America’s Foreign Policy

The United States significantly changed its foreign policy orientation since Donald Trump became president in 2016. Joe Biden criticised Trump’s foreign policy approaches during the election campaign and proclaimed to change them if he was elected president. With Biden now controlling the White House, it is essential to examine how Trump’s and Biden’s foreign policy differ in several areas, including climate change, international politics and arms control, the handling of China’s rise, and transnational terrorism.

Firstly, unlike his predecessors, Trump significantly changed the direction of America’s foreign policy. He publicly expressed his doubts over human-caused climate change. Consequently, Trump advocated for the expansion of domestic fossil fuel production and withdrew from the Paris Agreement on Climate, which affected the United States’ future and the world-changing climate. On the other hand, Joe Biden emphasises the climate issue, as he has outlined a national plan to reduce emissions and invest in new technology and infrastructure. With his experiences as the senator, he has expressed his concern over the greenhouse gases and supported the controversial energy sources such as fracking and clean coal.

Secondly, Trump rolled out the “America First” policy that focused on domestic interests and prioritised the American interests above those of other countries. However, that policy yielded negative impacts on the US’s foreign policy. Trump rejected multilateralism, abandoned international organisations/agreements, showed a negative impression on traditional alliances including NATO, and disregarded the US’s allies on the key fronts. The former president was also a proponent of increased Pentagon funding, pushing for new missile defence technologies, a Space Force, and the development of the country’s first new nuclear weapons since the Cold War. In contrast, Joe Biden has a different perspective on the US’s international policy with strong disagreement with Trump’s “America First” policy. Under Trump, the US failed to uphold the fundamental democratic principle, surrendered the country’s position globally, undermined the democratic alliances, and weakened the ability to mobilise other countries to meet these challenges to enhance America’s future security.

In contrast, Biden has identified himself as a “Liberal Internationalist”, spending most of his life working on foreign policy. He firmly believes that America needs to revive its multilateral credentials, re-join international organisations, restore partnership in Europe and Asia, and strengthen ties with its allies and NATO. On the military front, Biden has supported the US’s military interventions abroad and emphasised the importance of diplomacy by working through alliances and global institutions to reshape foreign societies.

Thirdly, the rivalry between the US and China has become a central issue for the world. The United States has long sought to manage China’s rise by integrating this second-largest economy into global institutions such as the World Trade Organization (WTO) to make China fully accept the prevailing international order. However, former President Donald Trump rejected the Trans-Pacific Partnership (TPP) and issued tariffs on hundreds of billions of dollars on Chinese products. Trump considered China a great power rival and thus initiated the competition with China, making ties between the two powers unstable. A more provocative approach also marked the US’s actions. Even though he tried to readjust the trade balance with China, Trump made the US global power more assertive and threatening.

On the other hand, Joe Biden has recognised that China’s rise is a severe challenge to the US, but he will not use the same approach as Trump to deal with China. To push back against China, Biden will work closely with allies to pressure Beijing and pull ahead of the US new technology and human rights record. The widespread political consensus in America now leads the US to see China as a manipulative adversary. The Republican and Democrat camps have been accusing each other of being soft on Beijing.

Lastly, terrorism has become one of the most critical issues for the United States and most Western allies. The US’s loose gun control in its states and its troop withdrawal from Syria has contributed to the growing extremism and terrorism worldwide. Trump often linked the terrorism threat to particular issues as immigration and mental illness. He even argued that deporting undocumented residents and decreasing overall refugee numbers would protect the United States from criminals and terrorists. In this regard, Trump called for an approach that combined increased domestic surveillance, expanded the use of drone strikes in Africa and the Middle East and tightened the limits on immigration and refugee admissions. However, Joe Biden has been a proponent of “Counterterrorism Plus” strategy, which aims to combat the terrorist networks in foreign countries by using small groups of the US special forces and aggressive airstrikes instead of large troop deployments. Biden has opposed Trump’s order which banned travellers from several majority-Muslim countries from entering America to decrease the number of terrorist and criminal acts in the US.

To sum up, there is a massive difference in foreign policy approaches embraced by Donald Trump and Joe Biden respectively. Putting ‘America First’ as his top foreign policy, Trump focused more on American interest and paid less attention to the US’s allies and the international institutions/issues such as climate change. On the other hand, Biden views international relations as an essential tool to raise the US’s international reputation and leadership. Biden is seeking to promote the US’s traditional alliance worldwide and resolve global climate change issues. Both Trump and Biden see China’s rise as a threat to the US’s interests. However, the two leaders would choose different approaches to deal with China. In countering terrorism, both Trump and Biden share a common view that terrorism is a severe threat to the US’s interest and the international community. The US will need to fight against terrorist acts in the country and worldwide actively. However, their approaches to combating terrorism differ dramatically. 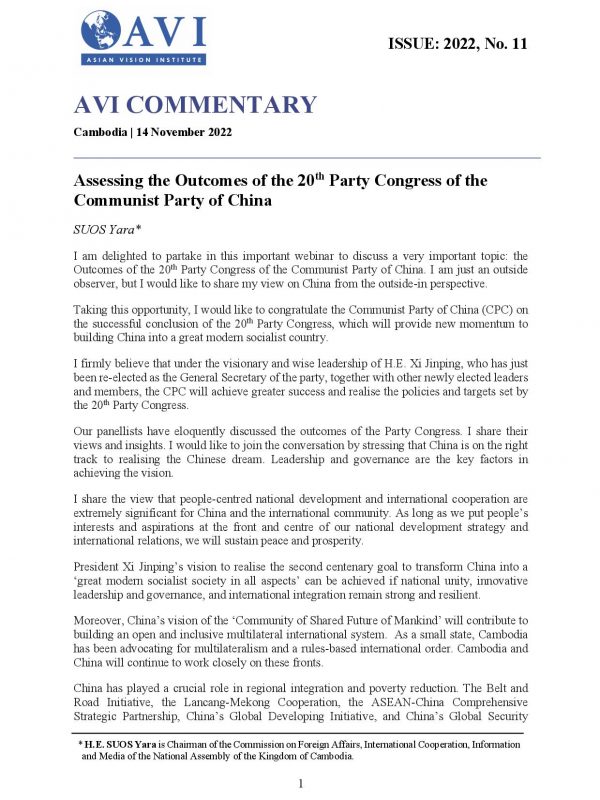 AVI COMMENTARY ISSUE: 2022, NO. 11 | Assessing the Outcomes of the 20th Party Congress of the Communist Party of China

AVI COMMENTARY ISSUE: 2022, NO. 11 | Assessing the Outcomes of the 20th Party Congress of the Communist Party of China 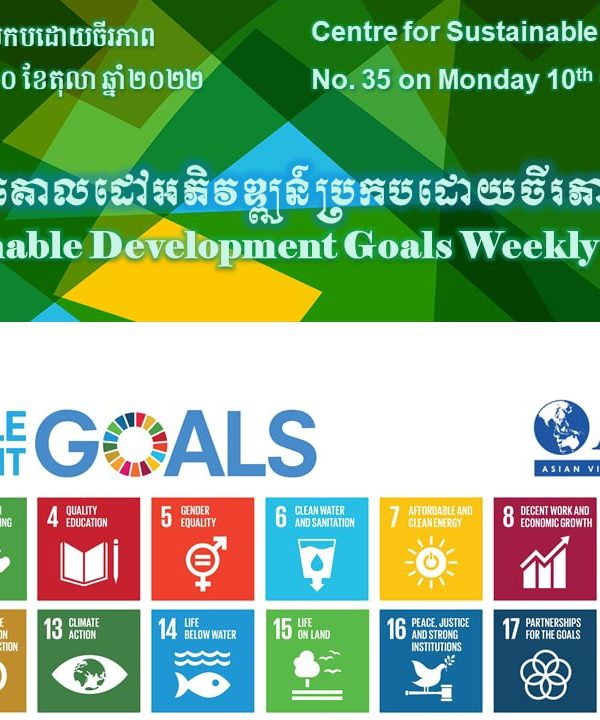 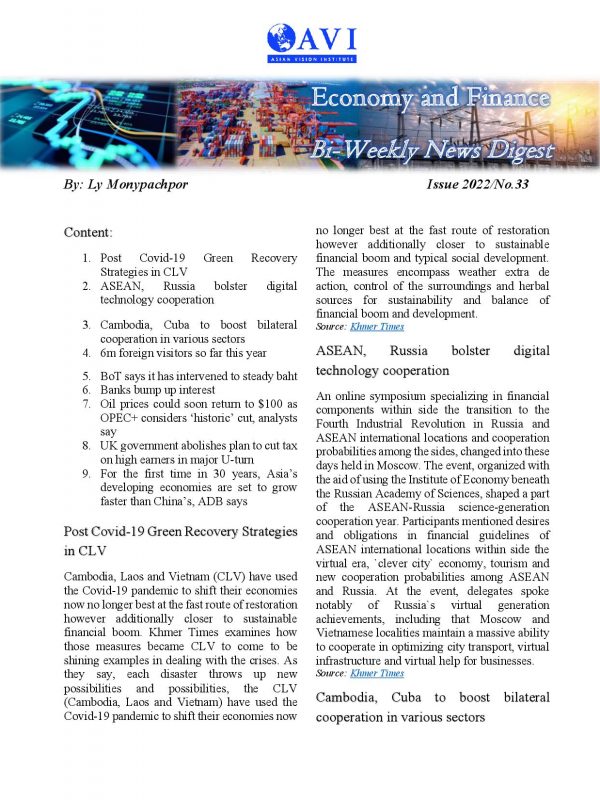 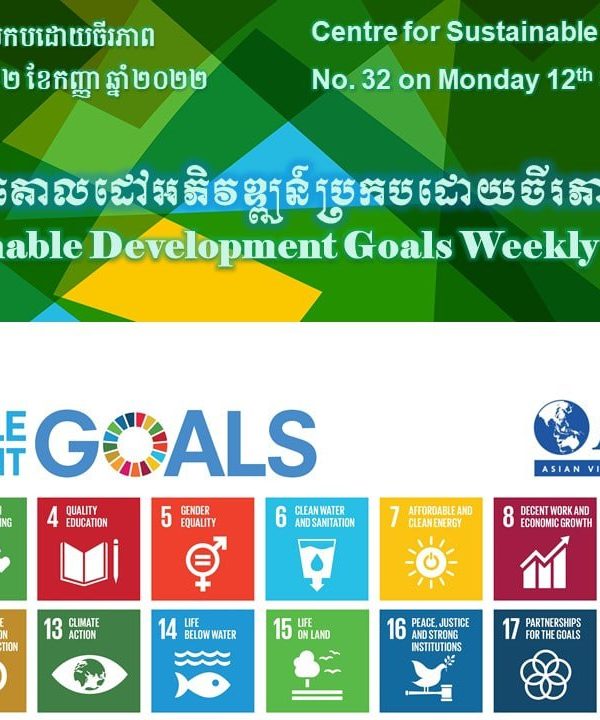