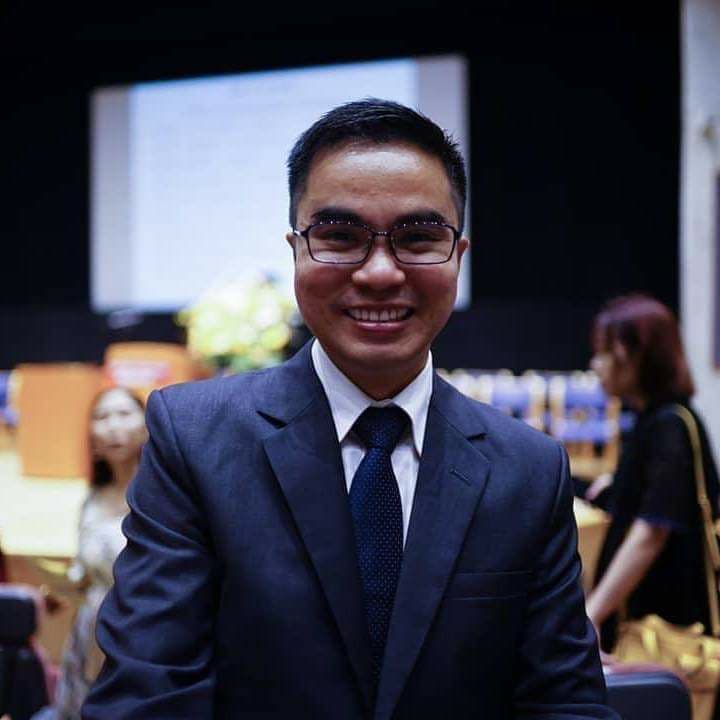 LIN Chankakada is currently serving as a Deputy Director of Department of Internal Politics Analysis, Information Research and Analysis Group (IRAG), Ministry of Foreign Affairs and International Cooperation. In his function, he is mainly tasked with tracking and composing reports/articles on the country’s political, social, and economic developments with team members. Moreover, he has involved in writing articles as well as joining weekly internal discussions on developments of regional and global affairs, and vis-à-vis various geopolitical issues. He received bachelor degree of Law from Royal University of Law and Economics along with bachelor degree of education he received from Institute of Foreign Languages, Royal University of Phnom Penh. In addition, he graduated from Royal School of Administration of Ministry of Civil Service. He received his diploma of high-ranking civil servant in public administration and diplomacy from the school. He also did his master degree in international relations at Waseda University, Japan.