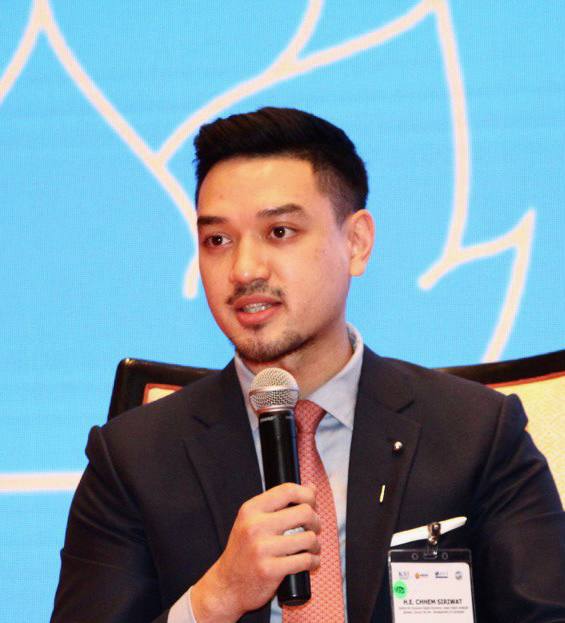 Chhem Siriwat is Director of the Centre for Inclusive Digital Economy (CIDE), at the Asian Vision Institute (AVI) – think tank. In addition, he is Advisor with the rank of Director General to the Council for the Development of Cambodia (CDC) – government investment promotion agency and Advisor to the Cambodia University of Technology and Science (CamTech). He holds a Master in Digital Technology Management, specialising in Artificial Intelligence, from the Bologna Business School, at the University of Bologna in Italy. In addition, he holds a Master of Arts in Diplomacy from the Pannasastra University of Cambodia. He also holds a Bachelor of Science, with a Combined Major in Chemistry, Physics, and Environmental Science, from the University of British Columbia in Canada.