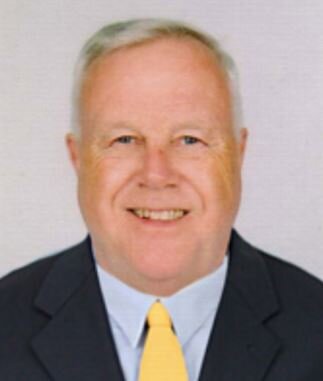 Dr. Gilberg Trond earned his PhD in Political Science and History at the University of Wisconsin (Madison) in 1969. He has been employed in a number of prestigious academic institutions in the US, Europe and Asia, among others the National University of Singapore. Dr. Trond has also served as Visiting Professor at the US Military Academy at West Point, the Army War College in Carlisle, Pennsylvania, and the University of Washington, Seattle, Washington. In Europe, he was a Visiting Professor at Christian-Albrechts-Universitaet in Kiel, Germany. He is the Dean of the Faculty of Social Sciences and International Relations at Pannasastra University of Cambodia and also Director, Peace and Conflict Studies Institute of the same university (2002-present). Dr. Trond has been a prolific researcher with a number of scholarly books and three dozen articles in refereed journals, plus numerous conference papers and panel chair positions in academic conferences in the US, Europe, and Asia. His research focus is communist and post-communist studies, comparative politics, systems in transition, peace and conflict studies, and international relations, particularly conceptualisation of regionalism and the role of smaller states in a regional context. He is currently active in analysing the new international security situation produced by the advent of AI, cyber warfare, and the conceptual framework needed to deal with the changing landscape of diplomacy and international relations in the twenty-first century.