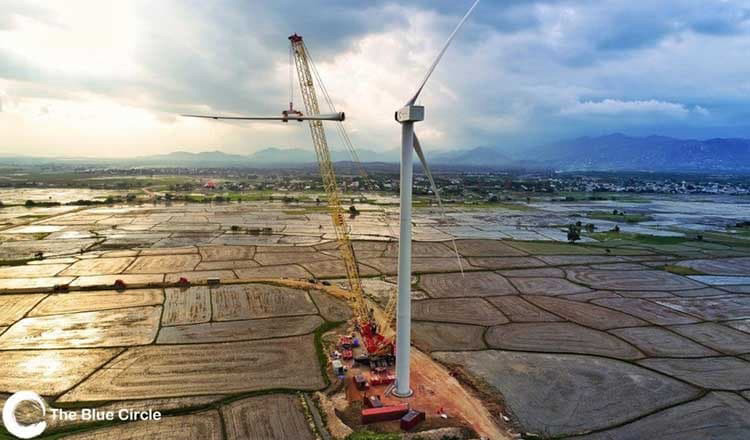 Several reports have shed light on the benefits of renewable energy adoption in the creation of jobs and providing cheaper, cleaner electricity while reducing the risks associated with climate change.

EnergyLab, which contributed a chapter to the AVI/KAS report, said publications like this are invaluable in highlighting the importance of renewable energy, particularly for Cambodia.

EnergyLab Cambodia Country Director Bridget McIntosh says that recently released government statistics show that in 2020 Cambodia imported more than a third of its electricity and that, by 2030, three-quarters of the nation’s  energy needs will be met by imported electricity, coal or gas.”