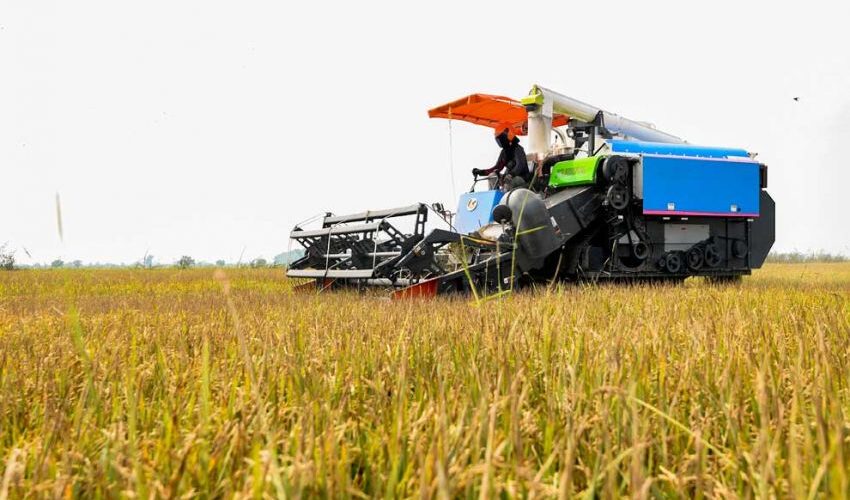 To strengthen the visualisation of “Cambodian Economic Dreams”, the Kingdom is in real need of “economisation of political discourse” against the current dangerous trend of “politicisation of economic discourse”.

This is a stark contrast to Vietnamese diaspora who always bring in investment capitals from all over the world to their own motherland, defying all ideological divide. Even among politicians in the Southeast Asian region, it is completely unheard of that they would resort to calling on foreigners to impose economic sanction on their own nations, no matter how harsh their political competition is.

In terms of international relations, the politicisation of trade barriers and discrimination of economic activities based on geopolitical orientation is a growing matter of concern. Such politicisation does not only divide nations, and limit self-determination on the choice of development but also disrupt the continuity and sustainability of economic development and empowerment of developing nations.

When one thinks of economisation of political discourse, there can be two approaches for discussion: future direction and policy tools.